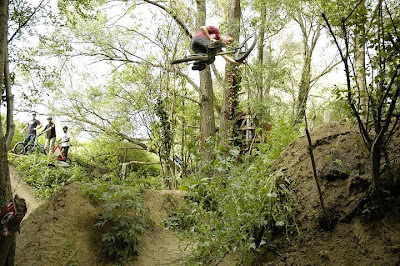 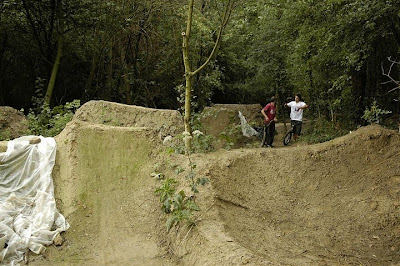 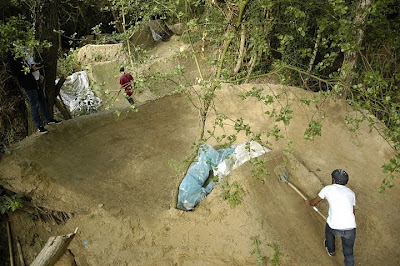 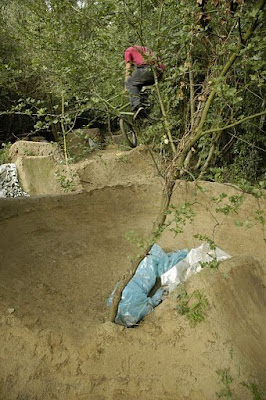 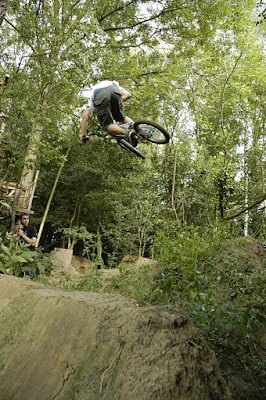 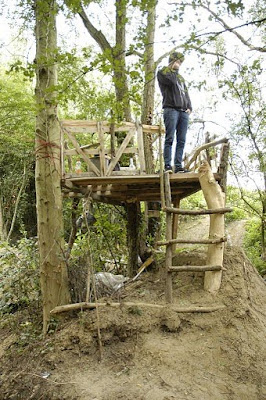 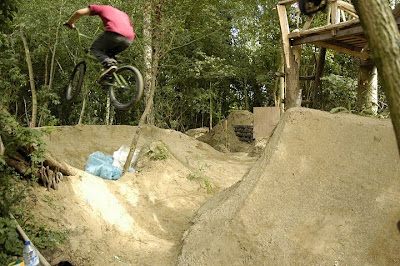 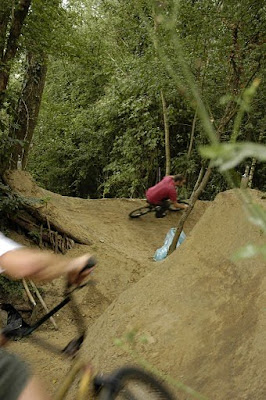 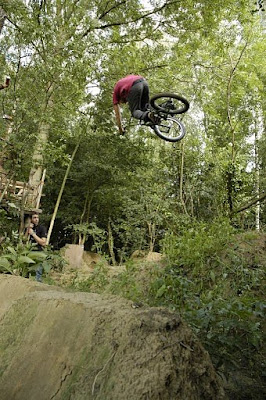 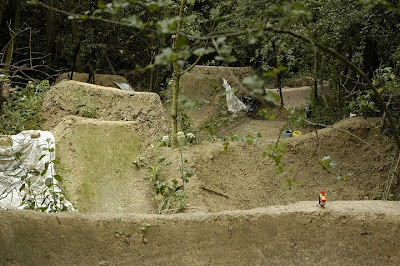 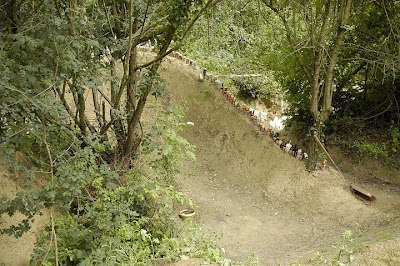 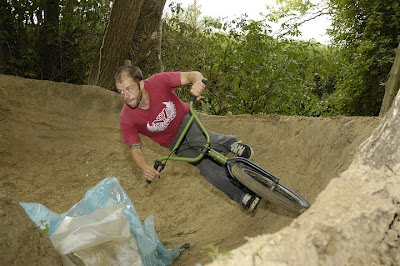 Mikey sent me thru a bunch a pic's of what he's been up to in those Flemish woods this summer, hell yeah man looks like last winters solid digs are pay'in off yeeeeeeeeeeew you reap what you sow alright, so psyched for ya dude! Can't wait to come visit ya some day man, trails 4 life!

This is RAD as!Segment Clothing welcomes Mat Burton onto its team. All filmed at a session at his own trails. Welcome Matty B.

Searlie is a beast, yup some nextlevel shit for sure! RESPECT!
(if this don't load or ya only get half the screen hit this)

there's not a lot going on around Wanaka, Lismore's well wet....4 weekends worth a rain, drizzle & monsoon down pours..... it's still raining as i type! The tarps are all over Moto & some are on the smaller stuff in Lismore. Bit digging & drainage has been sorted out some more.

L.D.P. aka Lismore Dirt Park is about to be birthed Dan, Jamie, Triston & me are gonna be pretty much running it all ie up keep/new projects @ Lismore. Basically it'll be the club/co-op running Lismore. We'll be tied in with Bike Wanaka (Lake Wanaka Cycling Inc.) as a subsidiary which will help us out with applying for future funding for new lines. More on L.D.P. & how to join soon, L.D.P.stickers out soon when ya join up! 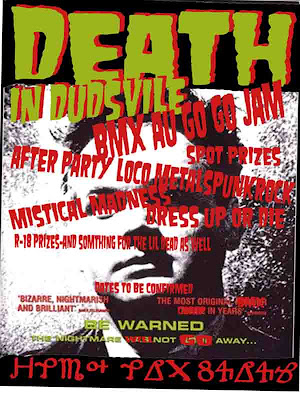 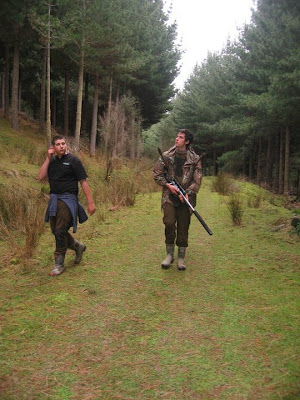 since Loui left Wanaka i see he's take'n up hunting for his dinner, he's got a small deer on his back & dam dude is ya gun big enough hahaha i guess silencers must help out some yeah? 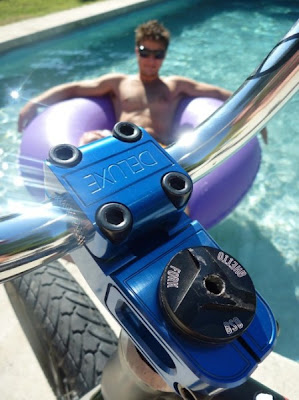 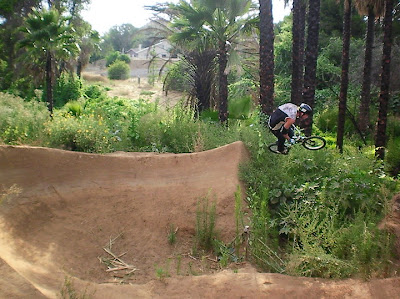 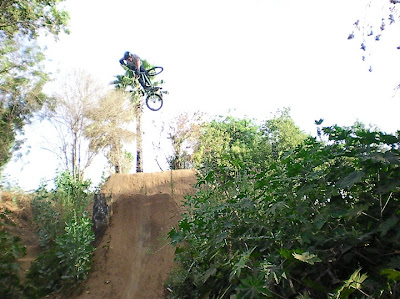 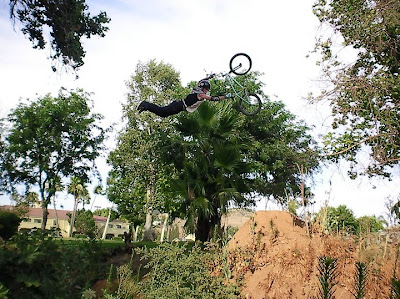 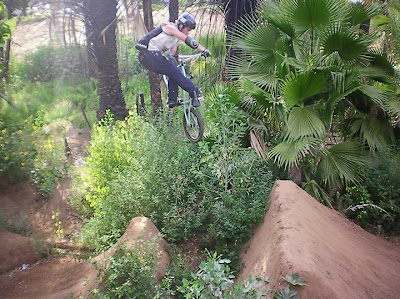 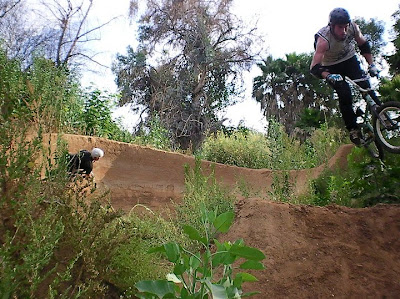 Langer Banger (Paul Langlands) has been blast'n & roast'in around the US some with a few kiwi lads Kane & Jed rep'in NZ hard at all those mad dub jump comps. So while in Cali they set up camp & hit up Savvedra's rad spot Blue Bench for some chill rides haha does Paul kno what a chill ride is with a bag a stunts & tricks that big well he's out control. Paul's also another kiwi dirt fiend who's on the blog'in buzz soo check it out HERE! 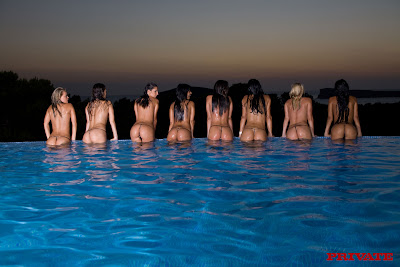