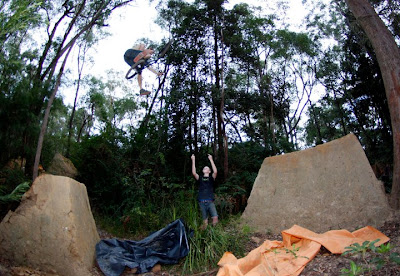 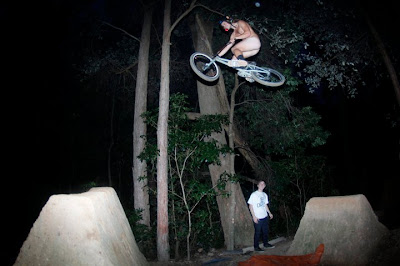 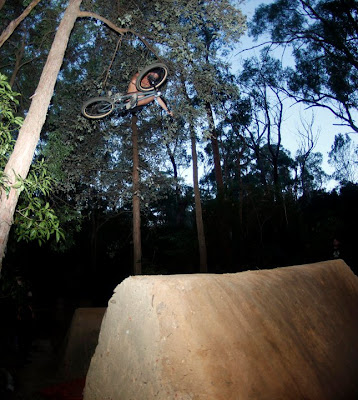 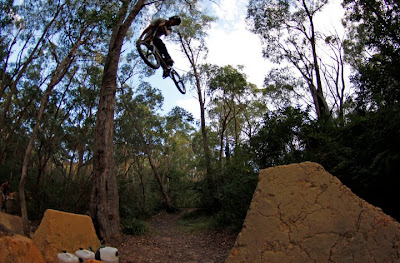 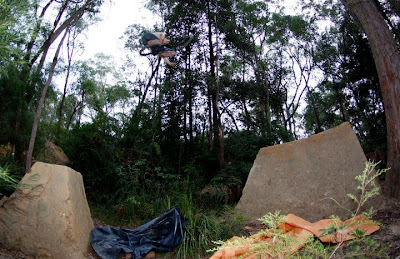 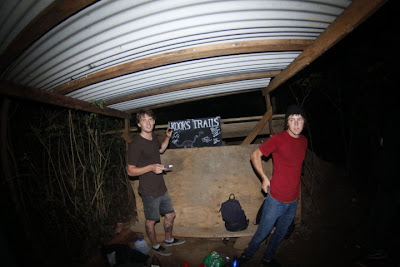 I was givin some bad news today from a buddy over the tas ditch that the dam bulldozers have flattened yet another rad set trails in Sydney, R.I.P. KOOKS TRAILS! So so dam lame to be honest as these boys have to start over after all their hard work (some of us know this feeling). No doubt you boys have already found or have in mind a new well hidden spot! Don't tell kno one, underground is best! So after all the goodtimes, roast'in, dig sessions, beers, BBQ's & BMX nudity...KOOKS is gone! A bunch of the KOOKS locals came over to the Stony Hills Jam back in early 2010, they hung around a few days then left b4 the jam on their gypsy roady mission around NZ & to get back to thier woods.

I've been looking forward to roast'in ya woods some in June this year, but not in bare feet. I'll help dig @ ya new spot instead. These pic's are all pretty much from the last ever trail slaying session d Kooks locals will ever have in their woods! I feel ya pain diggers, I've seen a bunch a trails go while i lived in Skidney, an watched more arise from the ashes! The man ie babylon shitstem can't keep a good digger down! Much respect to Tim, Sam, Karl, Kirtan, Dave, Spyridon, Eddy, Luke, Tom & thanks to Samuel for the pic's. 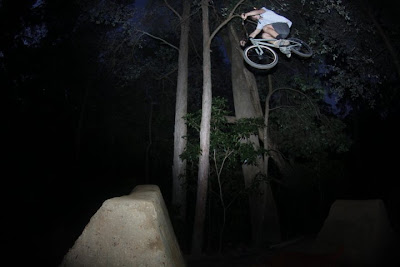 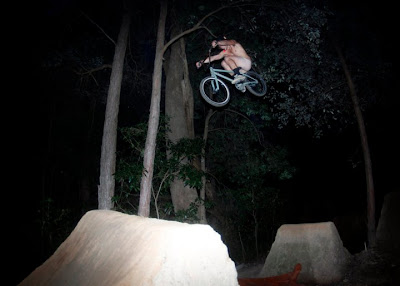 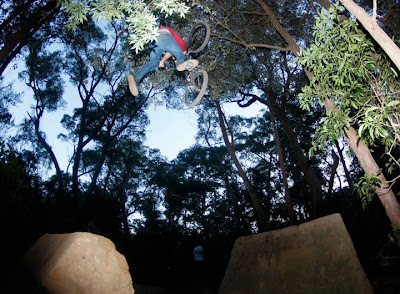 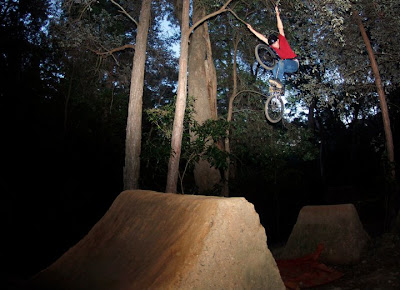 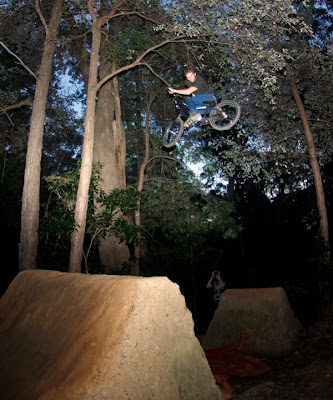 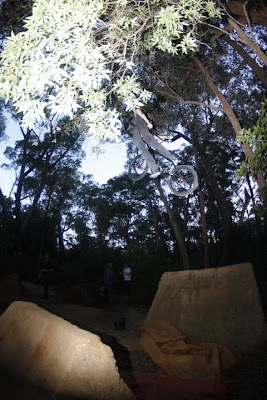 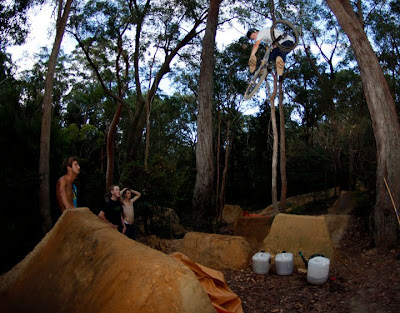 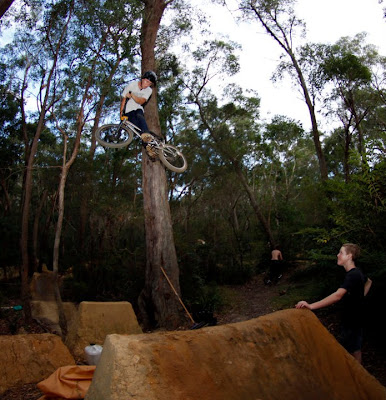 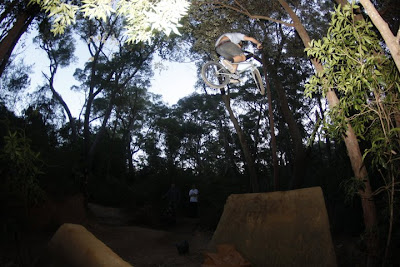 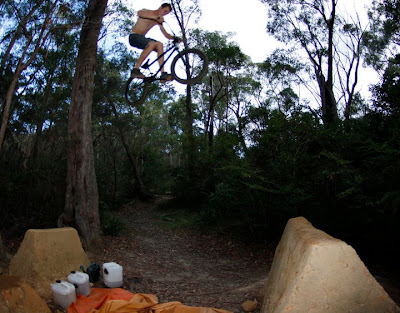 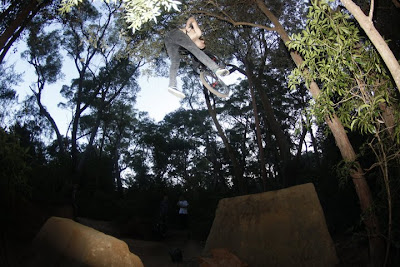 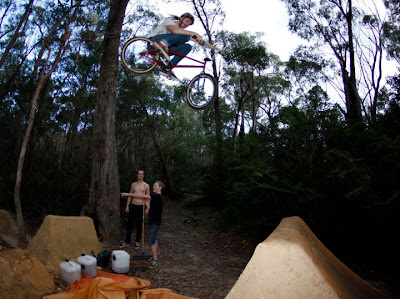 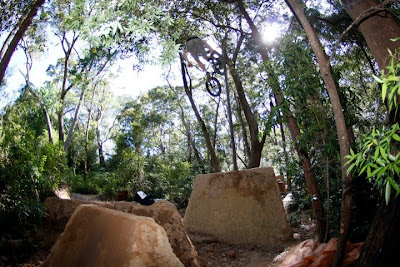 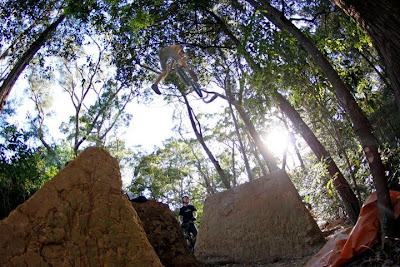 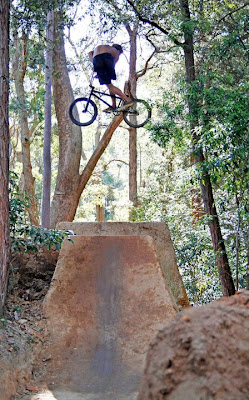