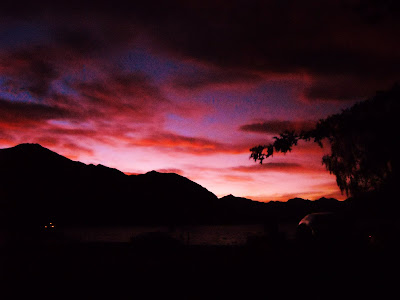 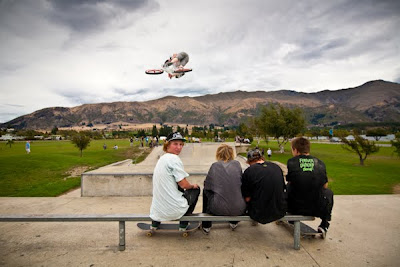 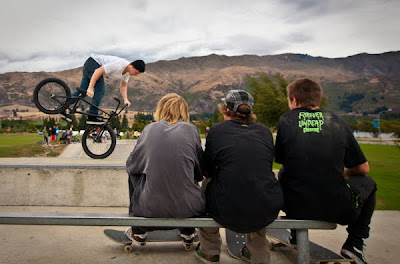 Sexton while not getting high got hella tech. 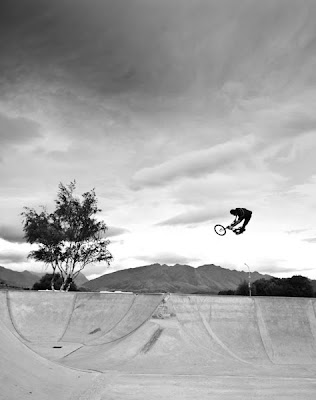 Doyle sending it above the mountains, was a rad as evening at wanaka skank park for real! 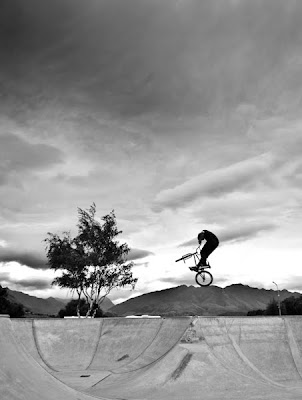 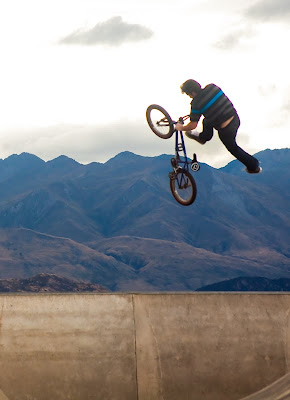 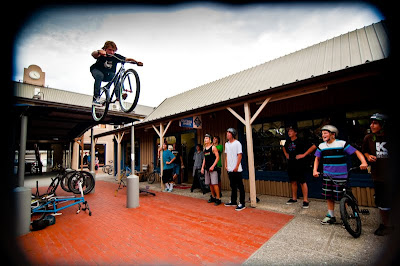 local tech head Johnty who needs a BMX did this b4 the kink team turn't up , no run up to flat as.

it ain't over yet......the Kink boys loved our park, an it was only a matter a time b4 alocal kid said "i got $10 for who ever does a flair 1st" haha Sexton delivered $$$ up & this Saturday is round 4 in the "Month a Mayhem 2010", so it's your turn to shredaton, the weathers looking good Tim's watching over us mang so we'll be blessed with sunshine & goodtimes, it all kicks off about 12pm ish kinda sort off in other words it's a dam casual day, $10 entry for all riders, if you want to ride you need to enter!

Look for the big REDBULL circus tent! 3 classes ie kids (15 & under), boys (16-24) & men (25 & over) everyone rides together & we the riders judge it all at the end with a show a hands ie best run, best style, gayest trick, best stunt, stiffest back, best trick, youngest shredder, highest air, dodgy'est, most improved, gnarly'est transfer, oldest shredder, best this & best that you name it i'll run it HA!

I've got a heap a loot from our most supportive sponsors to dish out, thanks to Triple 6, Fly Bikes, BackBone BMX, The Anchor, Insideline, Rebelyell BMX Mag, Ride on BMX , Volucid BMX KIPOR & Redbull for supporting our local scene, Scott at Outside sports here in wanaka, the only bike shop thats doing BMX right here in wanaka gave me a recently signed 'KINK BMX" tee to give away also, the pics above of the Kink boys were taken by Evan, who works at outside sports! Her what Evan has to say about himself.


"I've been trying to be cool since the invention of the miniskirt and stopped wearing a helmet in late 1991. My mom told me "girls want a guy that could make them look good" so i bought a camera and started photoshopping bodies to hotties. Years later, I quit my job as a door knob designer and started wrecking bikes for a living. You can find me shooting photos of you just about anything anywhere or riding my tandem down gnarly hills. Visit grapejuicestudio & ioneq if you want to see more"

AIG BAG is here an we gonna test out a kicker this week for a laugh, if we don't get to test it out b4 saturday we won't be setting it up for the jam, ie safty testing yo!that'll be a mad thang to get loose on, if anyone needs a patch a grass for a tent or a piece of floor hola trubmx@yahoo.co.nz , our local Kahu Youth Trust will be running a BBQ to keep ya feed up on bangers/snags/sausages, all proceeds from BBQ go to Kahu Youth Trust, cheers Kim!

The unofficial after party for the Tim Hales Wanaka Shredaton is at RED ROCK with chris j & j diggah aka me/jimmy on the wheels a steel for the night check the vid below for a tease the sound qual is bad cos it's crank'in & the shitty lil cameras mic can't handle the BASS...ya just gotta be @ Kai on Sunday for the good sound! This is what we do on a Sunday...so Saturday nights are even more rowdy & fun! So come roady it up to Wanaka for a good weekend a chill'in, riding, party'in & take in the sights!....an go fishing even HA! 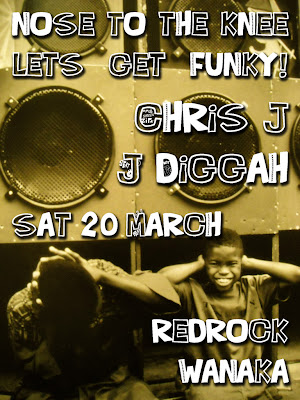 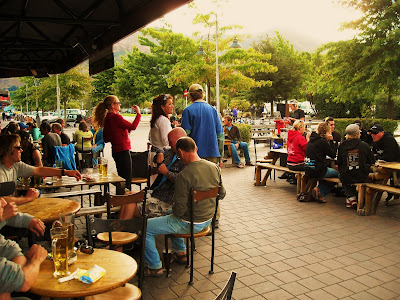 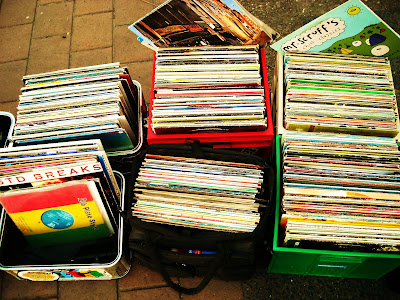 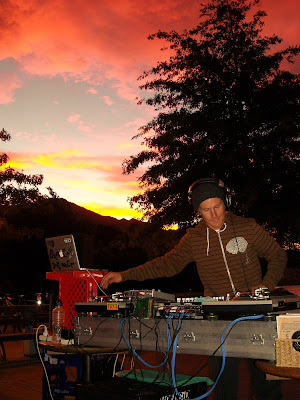 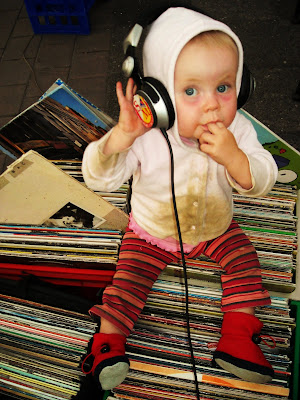 j diggah jnr...with a dad like me of course Eilish's down with the beats & she loves the grimmy dirty stuff!
Posted by TRUBMX at Sunday, March 14, 2010