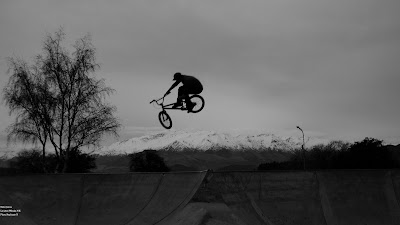 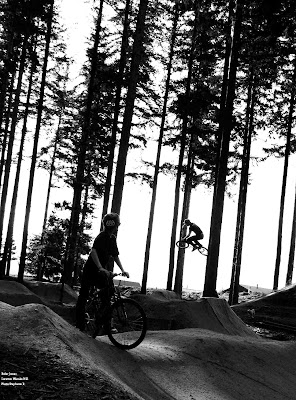 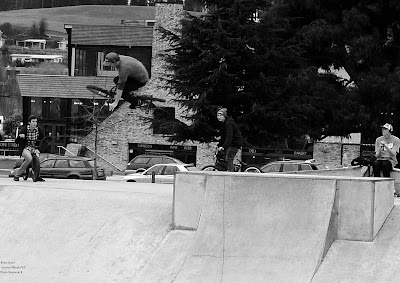 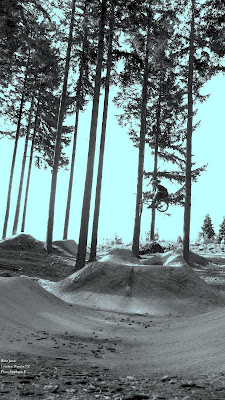 i meet very nice french girl on the weekend, she even had a camera, her name is Stephanie B & she is from France, were the have loads of dialed trails, an losemore (lismore) jump park is not to dialed at all... i get in there an do maintenance, like lip'in shit so ya don't land flat, an spend endless hours picking stones that turn into rocks out of trannys/landings/berms etc etc, keep'in shit wet over summer & a sweeping like a beast, i guess if ya roll it ya make what ya roll work nice & get the local kids in on it & motivate them to help out & learn some trails etiquette. 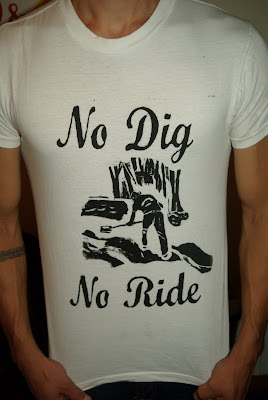 The local mountain bike club's president said it's " all about the kids" so listen to the kids man, neither the builders (443 crew) or the LWCI get in there, the work bee's ie maintenance days never happen, unless it's to put a drain in, that should have been put in when the place was 1st built, i'm sure ya can still buy drainage pipe aye, ya know dig a ditch, add some fall = drainage, what kind of club builds a public jump park & does not look after it, the local kids who ride the place don't even get to have any input with new lines. I thought it was all about the kids man (i quote LWCI's president again) maybe he speaks some strange gibberish language i'm yet to decipher, so get in there kids & keep it running nice, no one else does, slackers. I'll get some hate mail for this, bring it on & i bet it'll all be anonymous. If only losemore was not built by mountian bikers with little experience.

What's needed is a combined effort of both BMX's & mountain bikers that know what their do'in ie building jumps etc etc, maybe then this place would kick ass, i has so much potential....but don't hold ya breath, i just can't see it happening, i hear a jams go'in down on d 24th October at losemore, a new line is to be built in the next 2 months sometime, let's hope it's not a repeat of weirdly spaced out lines built outta some graded up road waste like whats already there, i'm still pull'in out chunks of road & stones/rocks, i'm serious man, they could at least screen the dirt, build it right! There's just too many lame excuses as to why lismore ain't on the same level with the gorge rd trails, there public & yes it has lines for all, big or small & cost half the price of losemore (hence d nick name) the big prob is LWCI (local MTB club) don't out source builders & keep it local, get with it man & get some dope builders in or nuthing will ever change! Just like the Sticky forest more bad management, Call the LWCI (03) 443-2558 to have your say about losemore, locals especially, maybe the LWCI pres might even pick up & listen, goodluck! Oh yeah by the way crank those tunes, you don't need a permit for music either, if there's more than 200 people/event/jam @ lismore only then do you need a permit for some tunes to roll to, call Lakes Environmental an check it out, nuff a my banter, go ride & dig.....look after what ya got! 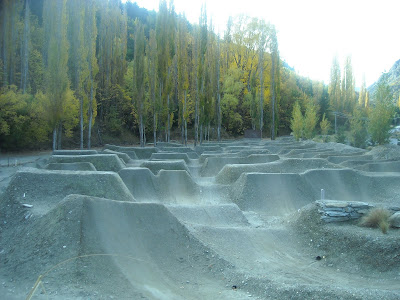 Gorge road trails, it's totaly public, legit, dialed & built by Phatlines , they know their shit, i rest my case!

this vids a little old but still a sweet watch....bring on summer!
Posted by TRUBMX at Monday, August 17, 2009