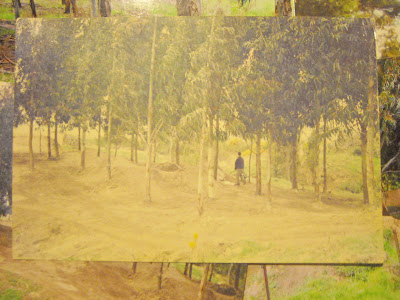 Hayden Bell, workin on the last on the outside line... was tiny back then & there were loads more tree's. 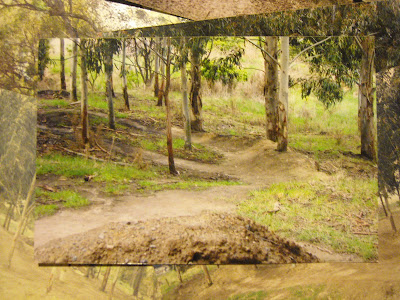 outside 4th landing back then 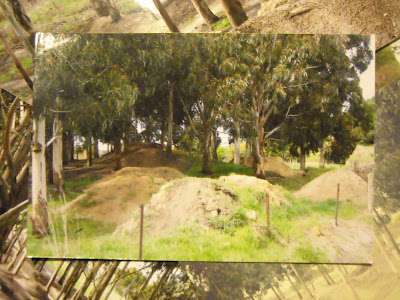 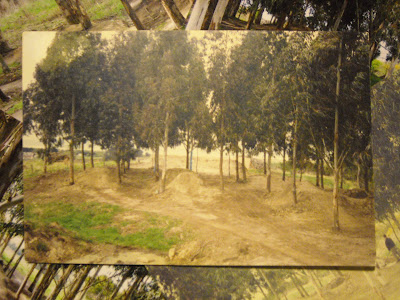 the old bottom section, the tranny in the middle claimed a few back in those days it was evil!

dam stony's evolved over the years, the pics say it all, big up's to those boys who started PUSH back in the day for inspiring Henry & i to start one of the oldest & dopest sets of trails in the South Is.(the Gorge kicks ass to Nath, respect!) along with the help of the Brighton boys. Everyone who's been lucky enough to ride Stony have nuthang but goodtimes, good memories & get psyched on the place! Much respect & a massively huge big up go's out to Henry Devereux as he's been the driving force behind the progression, maintenance & love that's gone into stony thru all the years. With out Henry stony would not exsist! Thanks also to all the boys who have helped dig over the years, they know who they are, it's just a shame some have forgotten what trails etiquette is, help out, dig & ride trails..........nuthang feels better does it? bring on summer 2010...the dirty odyssey goes on!
Posted by TRUBMX at Saturday, June 06, 2009