trails trails all over this spaceship...EARTH! 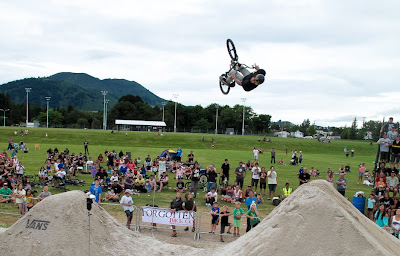 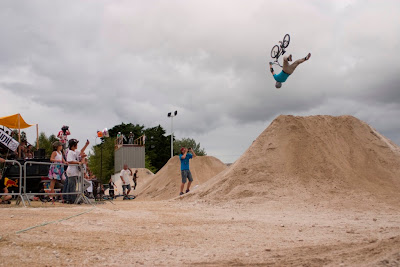 this is a mad pic of some dude @ the Jed Jam (Taupo-NZ) doing a super flip? It looks so wrong but also so right all at once! If ya wanna see more zombie bmx has it covered. 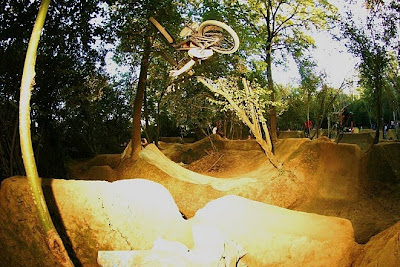 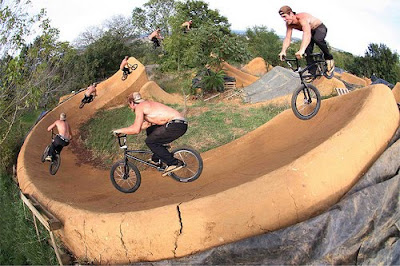 oh yeah , ya might've seen this roller coast'in pic it's been floating around the net, mm mmmm French trails are dialed....you can do anything ya want with dirt, straight up dirt is soooo good! Why would you waste ya time playing video games when ya can get out there an really DO IT! 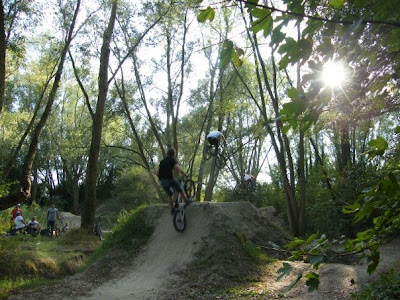 In Belgium Trappist monks make beer & this gets downed in the woods..braaaup!

Beringer's yard in Utah..an this is only the dirt, there's a load a ramps, a rad old water slide snake run thang, indoor bowl & Aitken love's drop'in of the roof into this place! Search for the footy of it, gnarly! 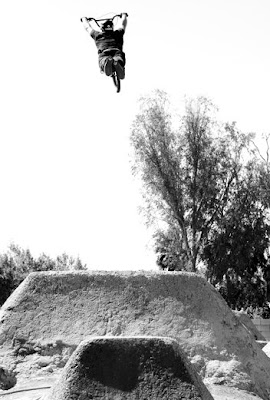 Searlie do'in his best to be a superman imposter @ Lavin's in Vegas, i think it passes with fly'in ease 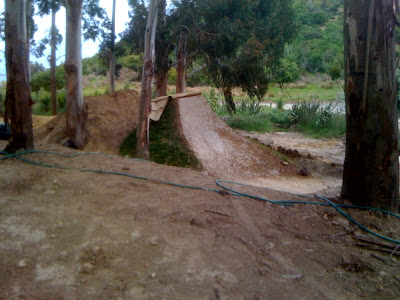 fresh stony lip, nice work H! I-phone's are handy i guess HA, not i plan i get'in one

bit a good 'ol manic man randomness for ya, the location of Stony Hills Trails will be up beginning of next week, so ya kno were 2 go & a 'lil update on how it's all going down ie times, food, format, get ready to camp out etc etc! BRING YA GOOD VIBES, be prepared to have a rad time & don't 4 get ya trails etiquette! An holy i've just gotta say Patrick Best is just that, he directed, filmed & edited the brand spanking new 1st ever Deluxe dvd "WELCOME TO DELUXE" it's rad as hell, 100% trails steeze, dope tunes, it's kick ass, has such a good feel to it & full a great footage from the UK trails tour that went down with the Deluxe team Frog, PomPom, Maxime, Davros, Mulville absolutely kills it the whole time, Louis, Shane & some of the locals from their amazing trails they've built all roasting it up.

"WELCOME TO DELUXE" will be on a big screen 4 it's World premier on sat 27th Feb at the Stony Hills Trail Jam just after sunset!! Props to Mark Noble & Patrick Best for hook'ing that up! Respect to ya! What a treat it'll be, hell yeah!!!!!! Be there or you'll have to wait till it gets released, check the pic's below for a little tease a stills from "Welcome to Deluxe", oh the image quality of the dvd is so dam good, warm & crisp these pic's do it no justice at all, enjoy 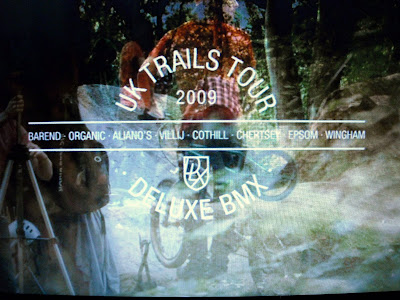 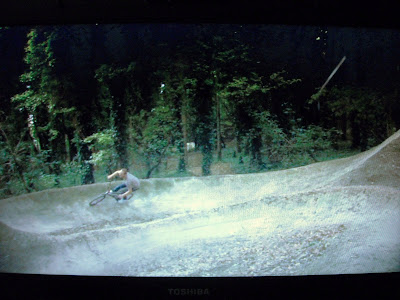 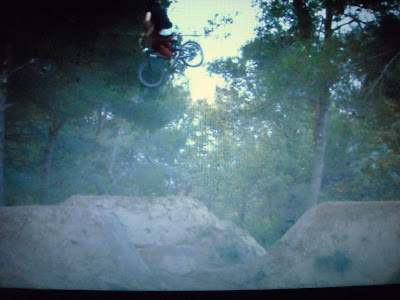 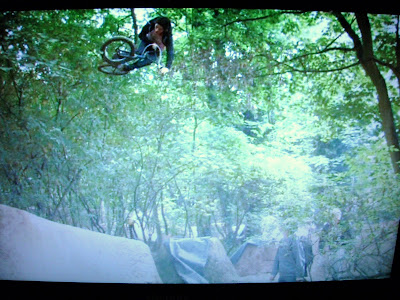 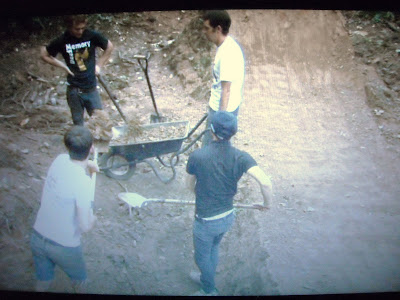 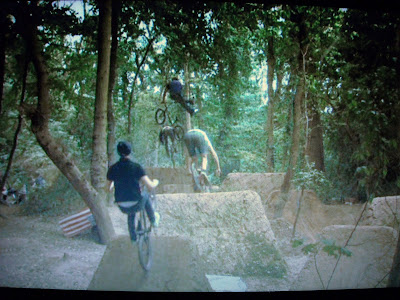 an boys doing loads a trains like this one @ Wingham
it's so rad seeing the progression of trails all over the this spaceship were on, lets just hope we don't cause it to crash & burn as i kno i don't wanna get off spaceship Earth that is! Here's vid of a fun newish set a trails in TX, it's cook'in up nicely 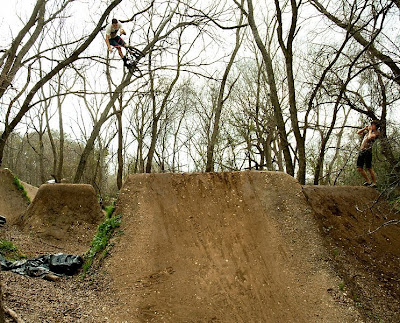 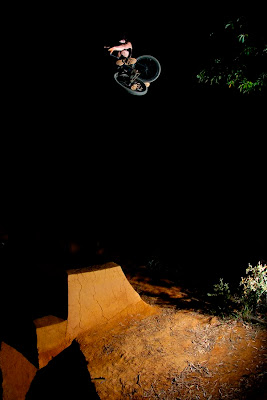 Jared Carter, seriously clicked & dam high on BERTHA! A big get well goes out to ya dude...you'll be roast'in it up again in kno time! Respect! 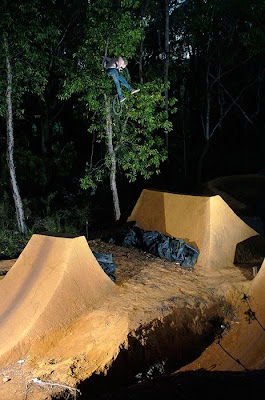 Carter can'in it LRG on BERTHA, 1 hell of step up & so natural

so that's a world view i guess of what's going down, yeah i'm outta touch, life's all good & that's what counts ..right! Here's some local Wanaka stuff, yup it's dam hot! We're in the mid 30's (degrees) right now, an were giving Lake Wanaka so much love! 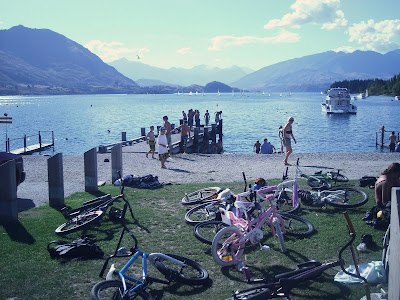 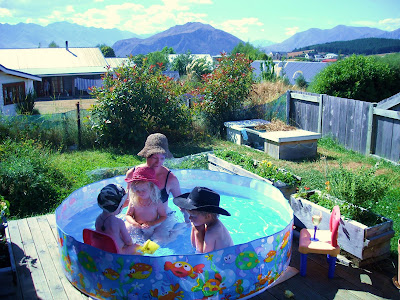 our new pool is huge & not one bit rideable, but it serves a purpose 4 sure! 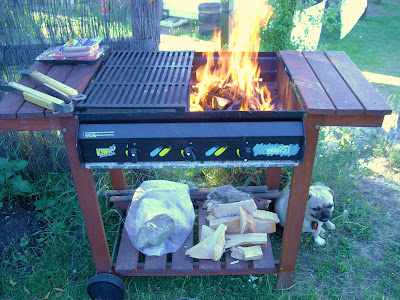 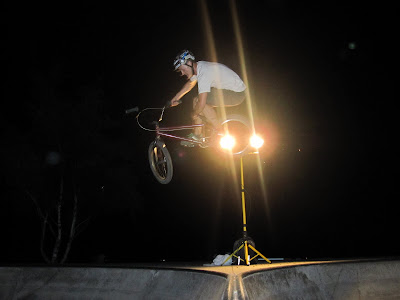 we got bored a few nights back so set up the lights @ our local park, seems only cool enough to ride at night lately, can't complain tho! Jimmy wit a t-bog yet again. 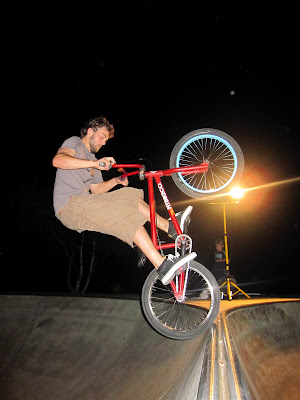 Ollie got in on some goodtimes & thru a nice 'ol abo0baca down on d spine even tho his fav film "Ice Age" was on a massive big out door screen about 200 meters away, Marley in the back ground has seen it a million times. 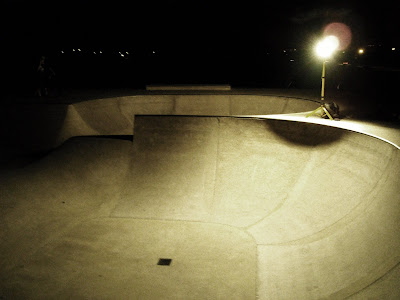