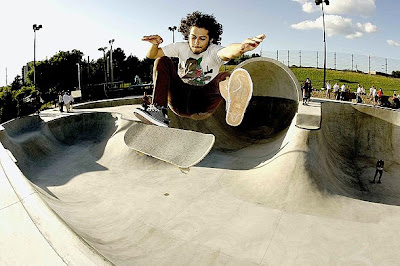 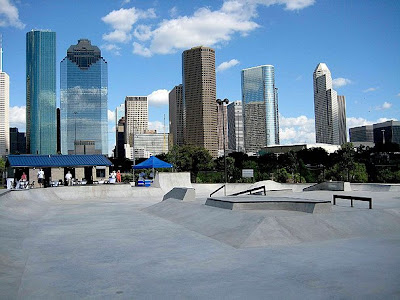 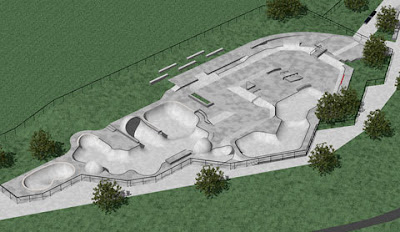 All right peeps i know it ain't a local issue but shit it is mos defnatily a issue that just stinks of stupidity !!! I found out about it at the T-1 site !!! Here's the link for the petition http://www.petitiononline.com/bmxequ1/ just sign it , a few of the locals in Houston started it as it's total discrimination , an how do ya tell a young kid " no bikes allowed , go get a sk8 board" the kid replys " i don't wana sk8 , i got my wheels right here " how is that fair !!! So when ya do go on that mean travellin mish ya won't get bumbed about not being allowed ta ride yet another amazing brand new park that has banned bikes !!!

I'm sure some of ya will think "we'll isn't it dangerous for bikes to be in a park with sk8ters", well of course not , if ya use ya eyes & ain't a dumb ass it's fine. An also when ya bail off ya bike it stops dead pretty much , But sk8 boards are like missiles blastin thru the air after ya bail of one , ouch board in the throat or face any one !! ha ha but were getting away from the issue here, i roll on a sk8 every now an then & have total respect for every body in a park !!! Except the dumb ass's that say stupid shit, ya kno what i'm say'in right , good !

This ongoing global issue is one of the main reasons behind all the anti sk8/anti biker politics oh an that stupid artical Thrasher magazine ran a few years back !! BMX Jihad ha what ever , by the time Thrasher apologised it was too late , lets hope the kids now look at the big pitcure !!!! We all have one thing in common YEP that we all just wana have fun no matter how we roll !!! Peace not war !!!