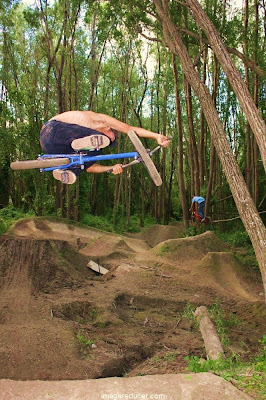 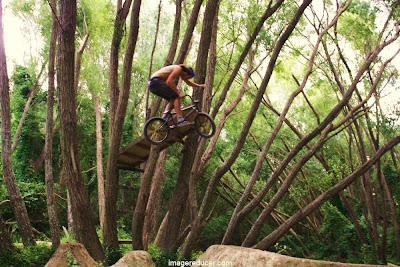 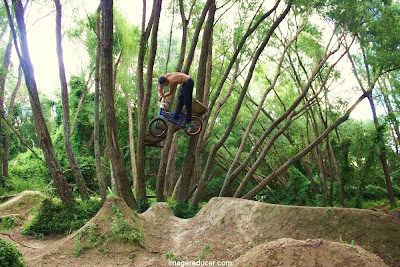 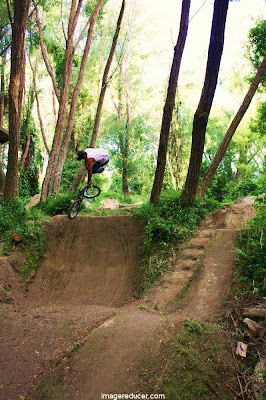 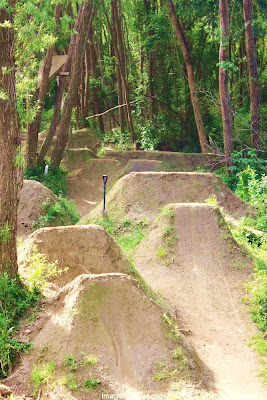 JJ sent threw a few fresh pics of their trails in Blenheim (NZ) on the top of the dirty south Island's east coast, home to miles of vines for that nectar called Wine, girls drink wine & these boys like beers, yup they've been busy so i'm confused as to why they call them selves Sweet fuck All (SFA) when they should be called DFA (don't fuck about). I'd be guess'in they'll be having a jam at these trails sometime soon! So good to see the trails scene here in NZ on lock down in the south......an growing threw out NZ

NZ's had trails for years, would be cool to work out what trails in NZ are the oldest now that i think of it, Stony's been here since '95. Trails here are getting loads more exposure now plus the trends in BMX say it's cool again to ride trails ha Trails 4 Life,! Yet there's still alot a boy's that whinge, moan, are dam lazy, only wana ride street/parks ride, don't wanna dig & ride there bikes as slow as a snail sprints! Don't get me wrong i ride parks & a minuscule amount of street, but personally i just can't think of anything better than roast'in trails with ya mates enjoy'in ya hard work!!!) & not having to deal with anyone else other than the peeps that wanna be at the trails!

Caleb's got his woods dialed up north, Kieran's got his trails, Paul's yard is growing, PMP's rad for the westies & i hear there's a few new spots beginning! Dig & roast 'em up you slaves to the shovel!
Posted by TRUBMX at Sunday, December 13, 2009